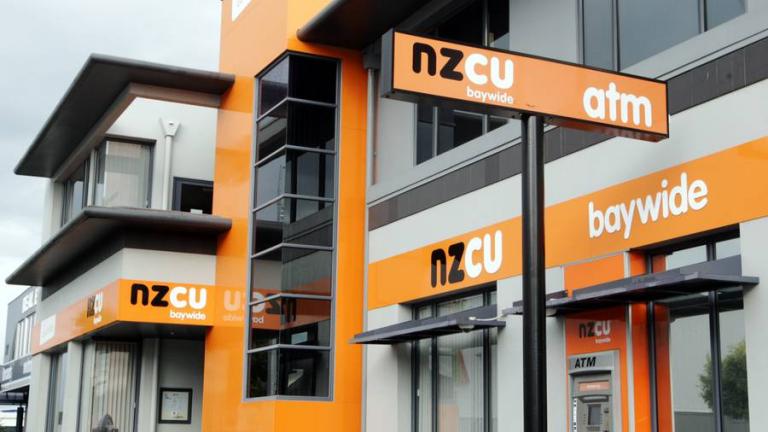 The financial co-operative announced a 6 per cent lift in the past 12 months, and the growth continues at an accelerated rate, according to Gavin Earle, chief executive NZCU Baywide.

The result showed a tripling of its asset base in the past 10 years, an achievement made more significant considering three years of that were amid the Global Financial Crisis.

It also revealed acceleration in growth - it took more than three decades to reach an asset base of $100m and the last 10 years to reach over $300m. In the past 12 months alone assets had grown by nearly $20m.

Mr Earle said reaching this milestone was a result of focus and ambition to continuously grow and strengthen.

"We are delighted with this achievement - it gives us further impetus to build scale and efficiency by investing back into processes, systems and our people. Like all sectors, the finance sector is changing rapidly but we believe there's a growing demand for a personal co-operative approach."

Recognition for NZCU Baywide products and services came in June this year from Canstar, an online research service provider for retail and banking finance, awarding a five-star rating for its Online Saver Account. This was the third year in a row it had achieved this accolade.

The credit union is also continuing to invest back into the business with the roll-out this year of a new core banking system.

"This is arguably the most significant project in our 46 year history and will get us ready for another phase of our expansion," Mr Earle said.

NZCU Baywide has more than 27,000 customers and is 100 per cent New Zealand owned. As a financial co-operative or credit union, it is owned by those who invest as customers. From small beginnings in 1971, it now has a 16-branch network throughout the central and lower North Island and a nationwide online lending website.

“But while we grow, our values remain the same - helping customers achieve their financial goals by providing consistent top class service, outstanding value and being competitive with any bank or other financial institution” said Mr Earle.